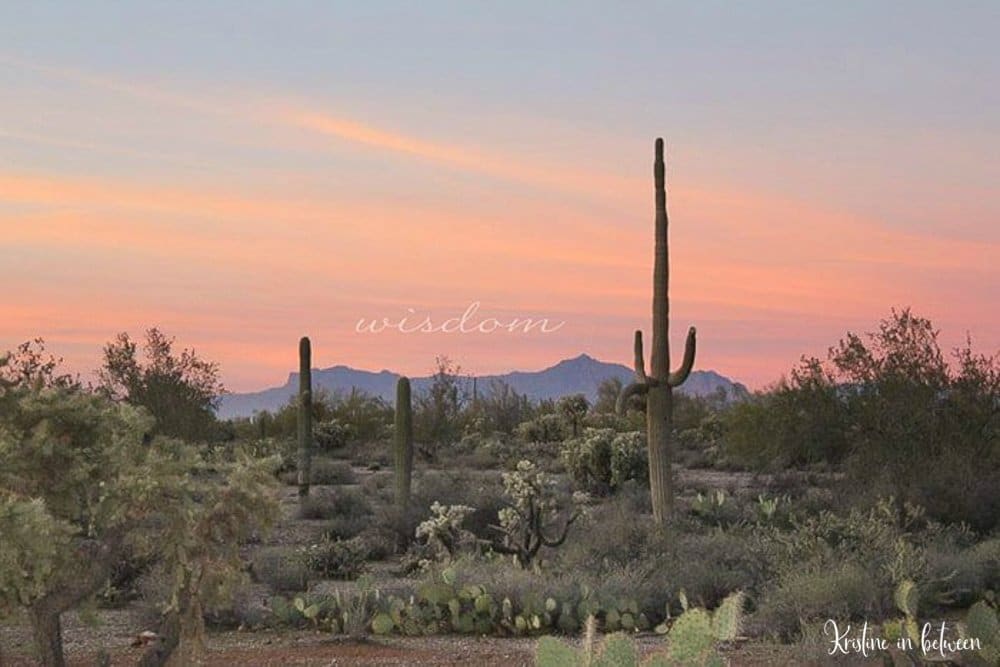 I read some words the other day (it happened to be perfect timing) that really got to me and made me think.

A smart person knows what to say, a wise one knows whether or not to say it – author unknown

When I was younger, I found myself struggling to get words out, or to tell people how I really felt. And as I got older, I was able to tell people how I felt, but the outcome of doing so wasn’t always what I wanted. It didn’t make sense. If not saying things was bad and saying exactly how you felt was bad too, then what gives? (see, I told you lack of wisdom).

Someone once told me that saying how you feel could never be wrong and while I really like the idea of that; is it really true?

Maybe there are some things that you just shouldn’t say.

I never understood why certain people never said the words I knew they were thinking. But now, I think I get it. They were wise enough to know it wasn’t worth it. The damage of those words outweighed the satisfaction of saying them.

There it is. The risk of damage outweighed the satisfaction.

I guess being able to think things through and consider the repercussions of words before they’re spoken is the real challenge. And that realization, that wisdom; being able to bite your tongue when you know that what you’re about to say has the power to change everything is something that comes only with age or with life experiences.

How do you know when to just let it out or when to, not? 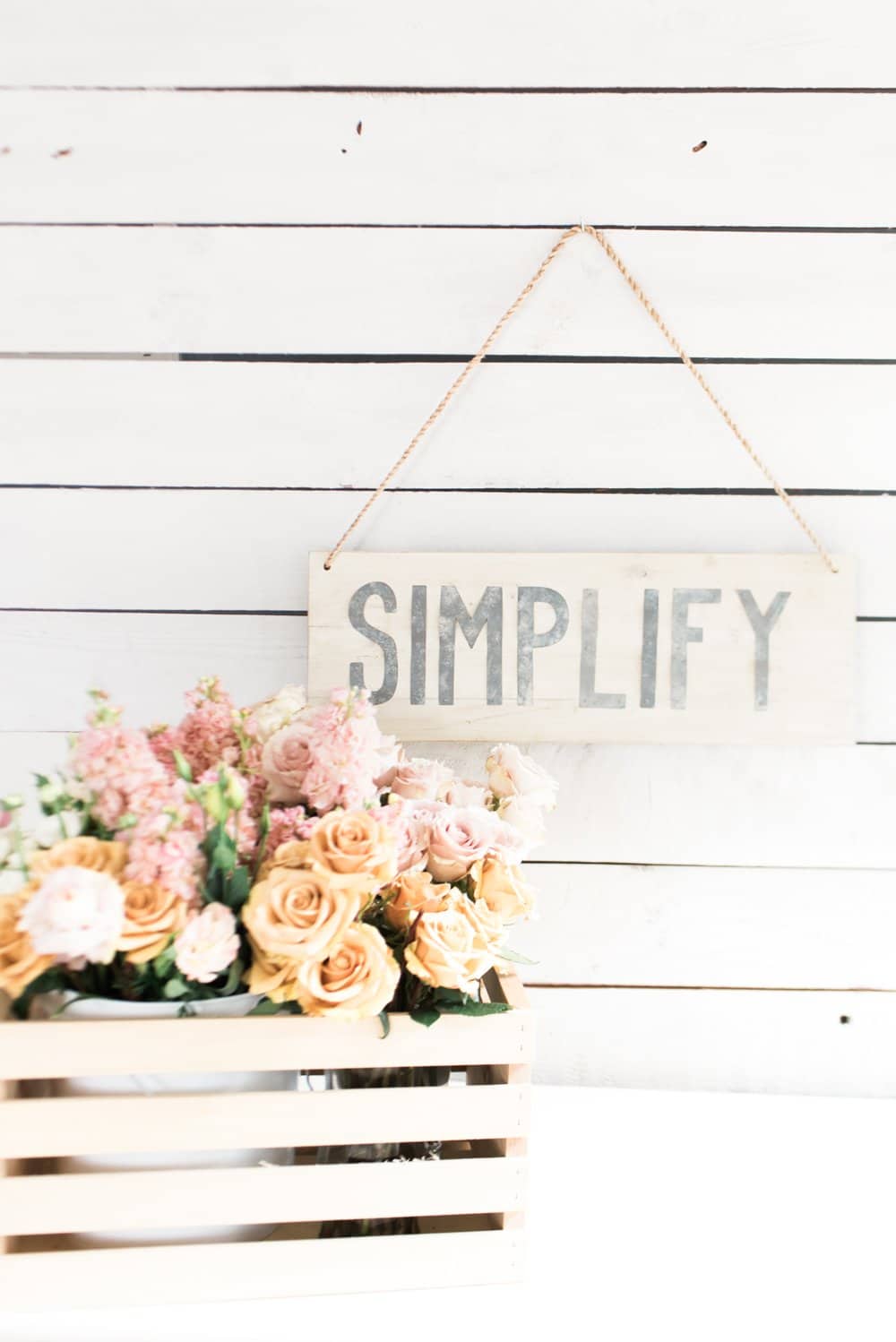 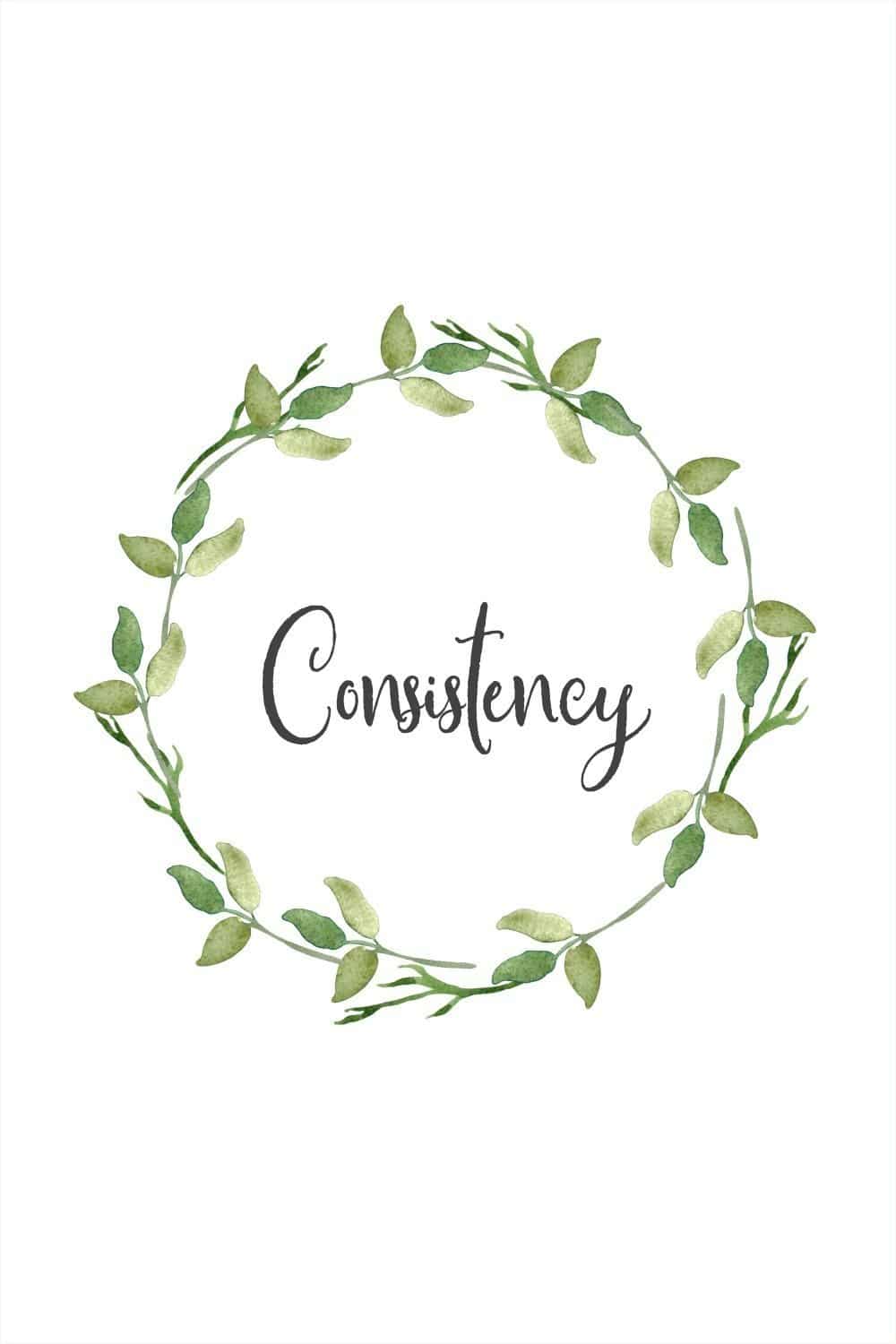 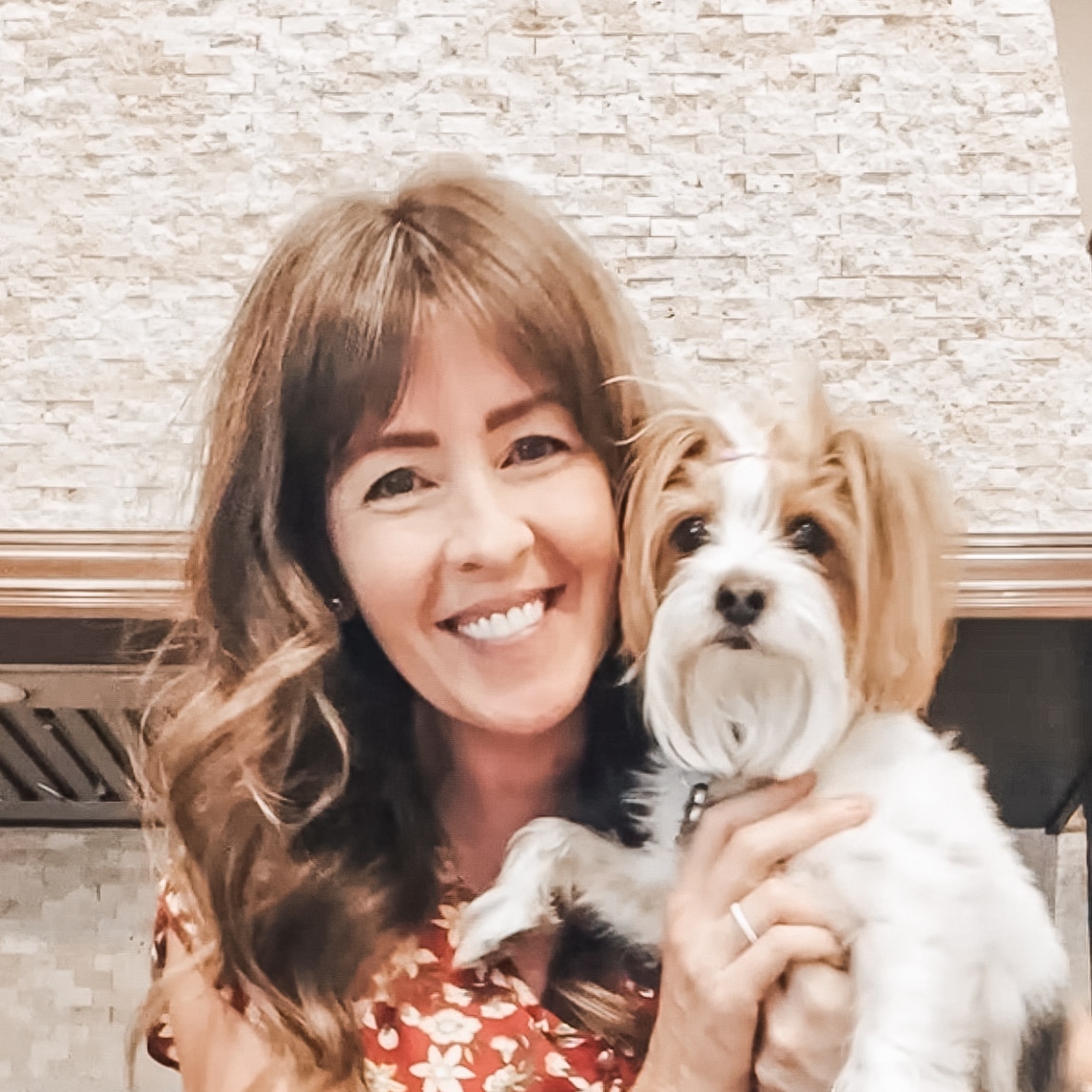 Hi there, I’m Kristine!
I simplify baking, crafting, and homemaking, so you can find time for everything you love. We should be friends! More…